Kia Motors: Advent of A New Era of Automobiles in India 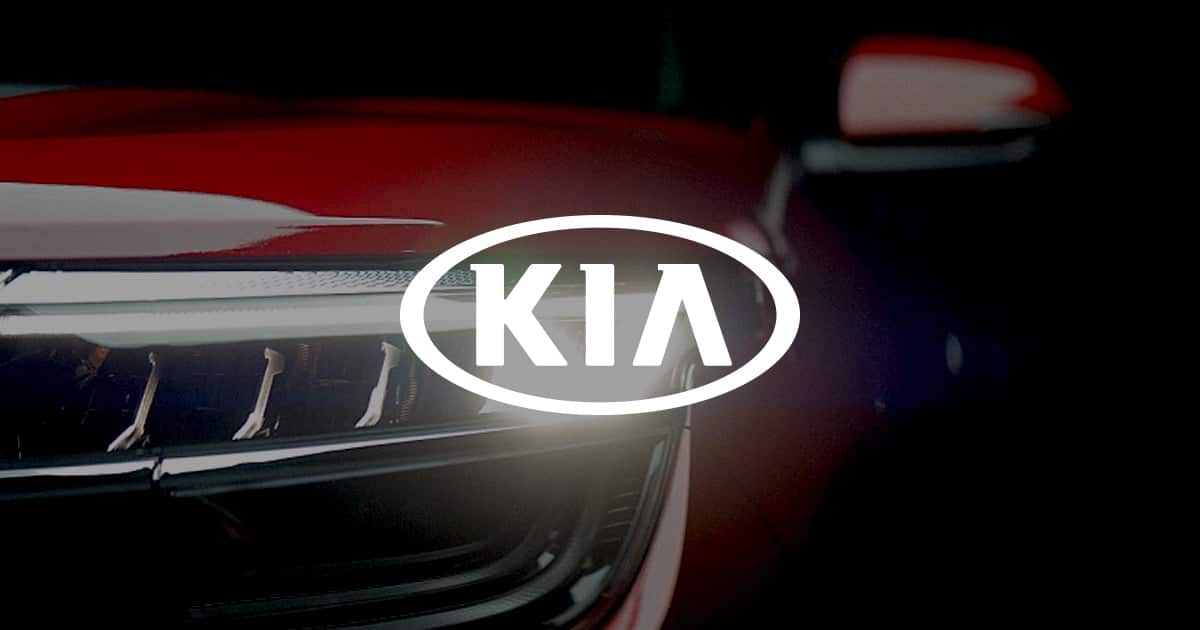 Kia Motors is a South Korea based automobile manufacturer has its global headquarters in Seoul with a minority stake of the brand owned by Hyundai Motor Corporation. The Kia Seltos is the first car launched by the automaker in the Indian Market on 22 August 2019. The Seltos is a mid-size SUV that is produced at the company’s manufacturing facility located in Anantapur, Andhra Pradesh.

With an annual production capacity of 300,000 units, sold via 260 touch points or authorized Kia dealers located across the country, the plant ensures timely and smooth provision of Kia vehicles that boast a world class quality and design and are dedicated to ensuring that driver enjoyment remains a top priority in the coming era of future mobility.

Globally, Kia Motors Corporation is Korea’s oldest manufacturer of motor vehicles and was founded in 1944. Kia Motors has around 14 manufacturing and assembly operations, which are spread across five different countries. The company produces 3 million Kia cars a year, which are then sold and serviced through a network of distributors and dealers covering around 180 countries. Kia today has over 51,000 employees worldwide and annual revenues of over US$47 billion.

Kia India offers a total of 2 car models. These consist of 1 Kia upcoming car and 1 new Kia car in India. The list of Kia cars in the country comprises 1 SUV car. The manufacturer offers 9 petrol variants, 7 diesel variants. Some of the popular Kia cars in India include Kia Seltos. As of October 2019, Kia has a total of 105 dealerships spread across 74 cities in India and here’s what the car has to offer –

While the Kia Seltos ex-showroom price in Bangalore starts at 9.69 Lacs, here’s a detailed breakdown of the different variants –

Apart from the Seltos, Kia Motors has planned a few more product launches across segments. A few of these models are likely to include the Grand Carnival luxury MPV, a new small SUV, and a new mid-size MPV. Some of the Kia cars that we are expecting to see in India include – Kia Picanto, Kia Sportage, Kia Optima and the all-new Kia Stonic.